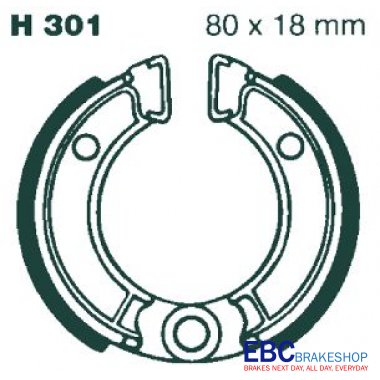 Great value and good quality brake shoes would recommend to others.