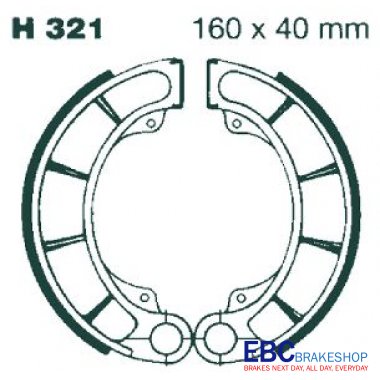 good received good part for the old Honda vf750c of 82