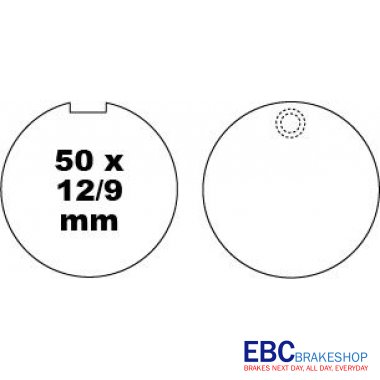 The website is quick and easy to use. My brake pad purchase was competitively priced and arrived quickly well packed and in good condition. Good service, thank you

Did you find Ian's review useful?