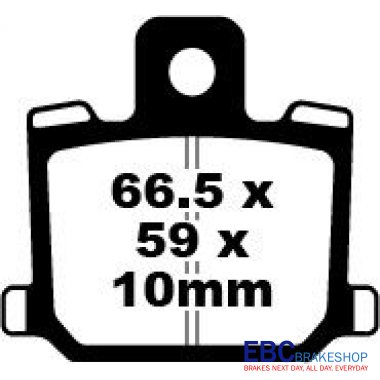 halooooo from Denmark .. 100% super service fine contact and the guys have nice hair , LOOL . thanks for all .

Did you find HansSkast's review useful?