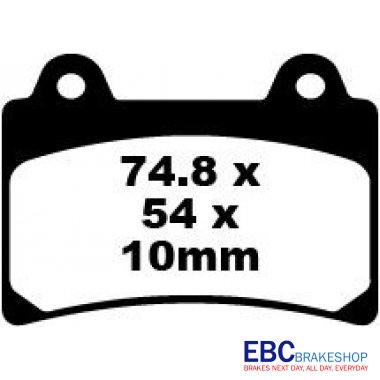 An easy fuss free service from selection to payment.A good price and a very fast delivery, just what you need when trying to get back on the road asap.

Did you find Dave aka roadrat's review useful?