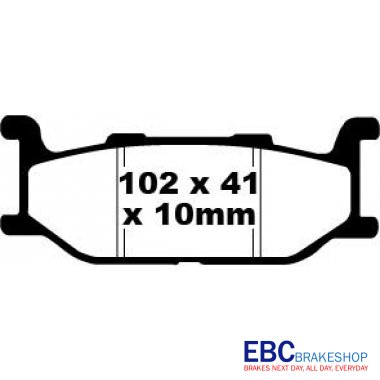 The quality of this product is superb, braking performance amazingly improved with no snatch even in wet weather.

Did you find AJ's review useful?