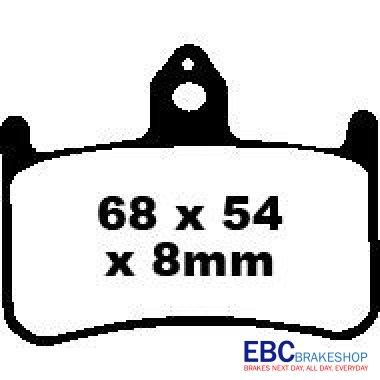 Arrived next day. I now have Awsome stopping power!

Did you find jay's review useful?