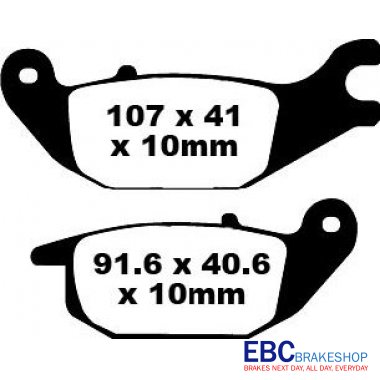 Identical to OE pads fitted to my Varadero. Excellent service

Did you find Paul's review useful?