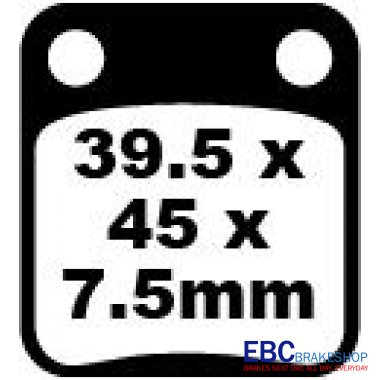 These are Fantastic. They cut the braking distance by more than half, compared to standard brake pads, and last for ages. The best upgrade you can make to your bike.