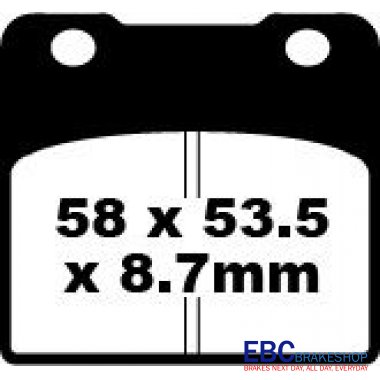 Great perk as its an incentive, however the value is low in comparison to the amount spent.

Was out of stock, but great customer service.