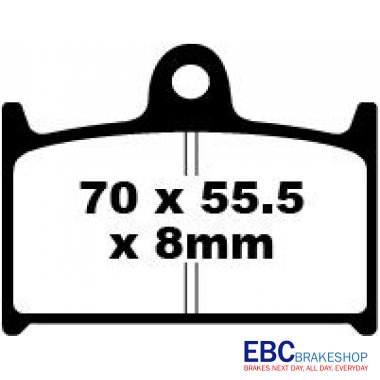 There can be no dispute regarding the quality and superior performance of genuine EBC brakes.However, the excellent service provided by the EBC Brake Shop far exceeded expectations. Much appreciated!

Did you find Jules' review useful?