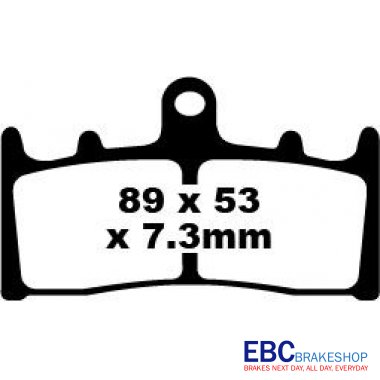 Efficient service and delivery. Unquestionable stopping power. A winner for me.