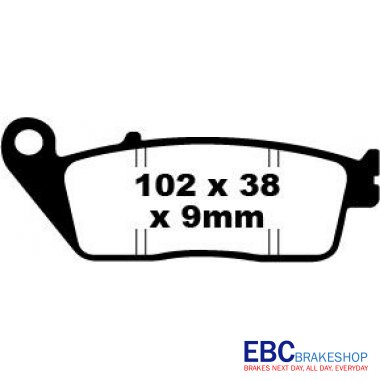 Did you find Ian's review useful?

Great service. Delivered the next working day (as expected) and very high quality product. What else can you ask for?