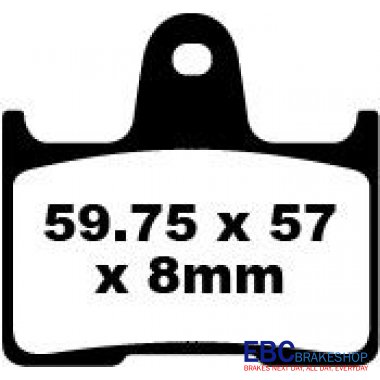 Did you find Steve's review useful?