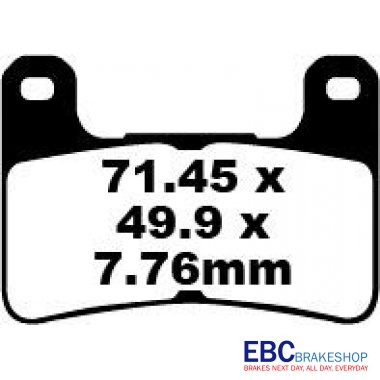 32 Reviews for this product

Did you find Anon's review useful?