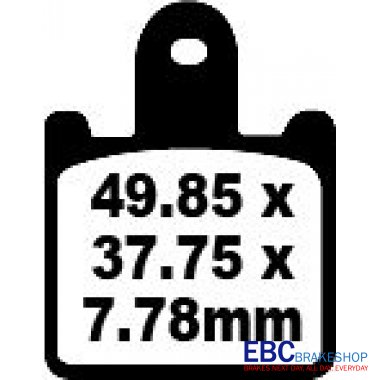 26 Reviews for this product

Excellent service, next day delivery. Pads are are great improvement in performance on the standard pads

Did you find Steve's review useful?